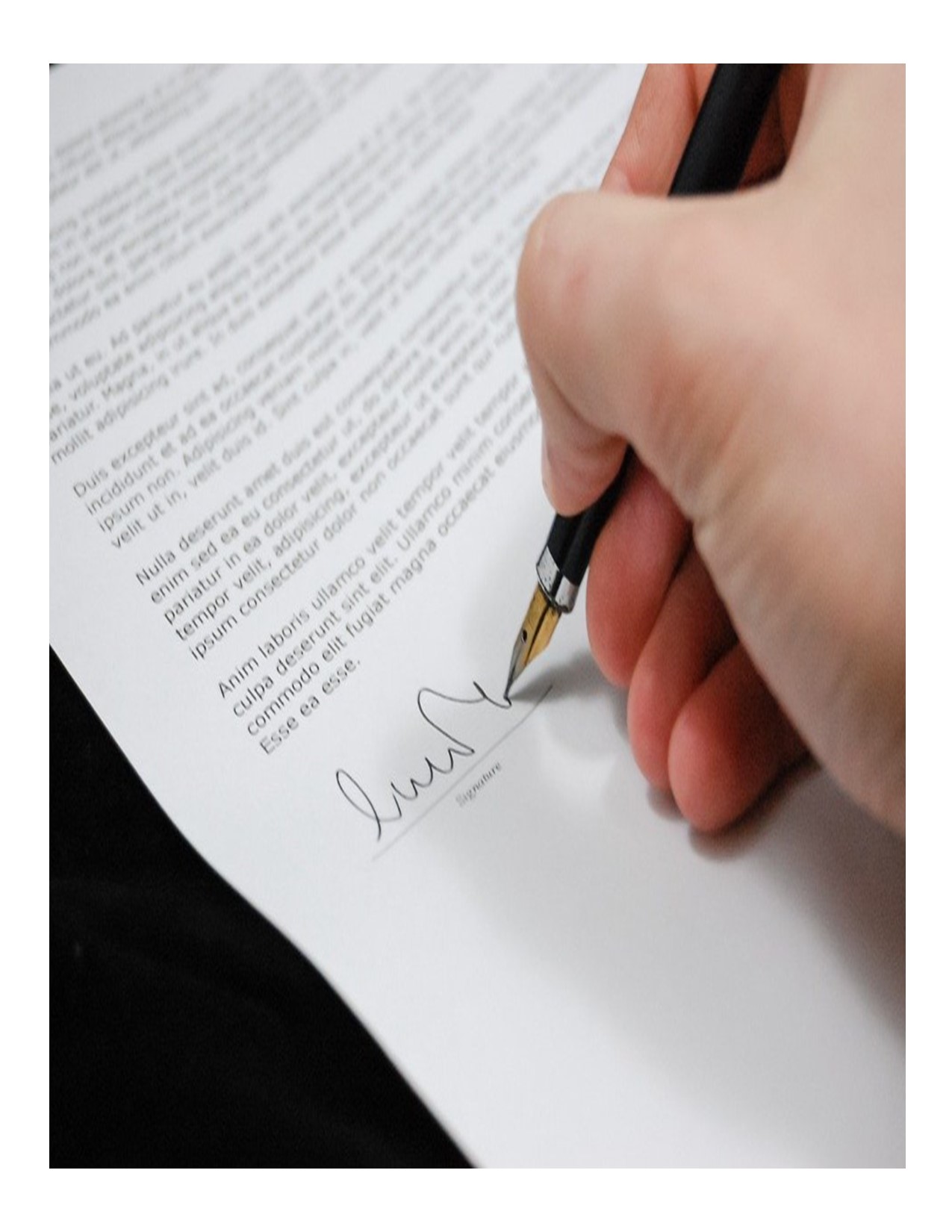 Dear brothers and sisters in Christ, As the Body of Christ, we all share in the joys and sufferings of one another. The present pandemic will invite us deeper into that sacred mystery, even as our prayer, worship, and charity take unexpected paths. Bishop McKnight has suspended all public Masses throughout the Diocese of Jefferson…

"God can only bless what we give to him."
- Father Dan Merz, Chairman of the Diocesan Liturgical Commission

Mass intentions are deeply rooted in Catholic theology. There’s also a temporal aspect to them, in that people offer a small, symbolic amount of money with a request for prayers by the priest for the living or deceased. How did the theological and the practical became connected?

When the bread and wine are brought forward, the priest takes them, blesses them (in the Eucharistic Prayer) and gives them back to us (in Holy Communion).

Every member of the baptized is supposed to associate some intention or petition with that offering of bread and wine. So, for example, as the bread and wine are carried up, I mentally lay onto those gifts my intention for my family, or for a sick friend, or for grace to overcome a particular vice, etc.

The priest takes my ‘offering,’ blesses it, too, in the Eucharistic Prayer, and gives it back to me (in a trans-substantiated way) in Holy Communion.

My ‘offering’ just got associated with Jesus, Who ‘lives forever to make intercession’ for me.

At Mass, every baptized Catholic should be including an intention or intentions on the gifts. God can only bless what we give to Him. He will never force His blessing upon us without our consent." (Catholic Missourian, February 2014)

At the same time, the faithful understand it takes resources to provide the material aspects of the Eucharist: not just the bread and wine, but also the vestments and the ritual books, the maintenance of the building, the care and feeding of the celebrant. People provide money to the priest in support of him and the church. They would ask for his prayers, too. When offering money with a Mass intention, Catholics are joining in providing for the temporal needs of the parish in a small way, while asking the priest to join them in offering their spiritual needs or requests to God.

This is not “buying a Mass.” The Church condemns that notion in the strongest possible language, and it is why we no longer refer to it as a “stipend” or “fee.” Instead, we are returning to God the gifts he has given us, to ensure dignified worship worthy of such a generous God.

Church, or canon, law has some practical applications regarding the use of money offered in Mass intentions. Canon 946 states, “The Christian faithful who make an offering so that the Mass may be applied for their intention contribute to the good of the Church and by their offering take part in the concern of the Church for the support of its ministers and works.”

The bishops of the Province of Missouri have placed the standard Mass offering amount at $10 per Mass, effective July 1, 2019.  Please note a priest is always free to accept an offering for less than or more than the standard amount. What is desired is the donor shares sacrificially in the offering of Mass. Donors are encouraged to reflect on the generosity of God in determining the amount they wish to offer to the priest along with their spiritual intentions, but the standard amount is a good guideline.

Scheduling a Mass Intention at Our Lady of the Lake

Our parish is blessed with a large number of requests and stipends for Mass intentions.  Often it may be several weeks before a Mass can be offered for a parishioner who has recently passed away. We will try to accommodate requests as soon as possible.

To satisfy the requirements of Canon Law and justly respond to requests for intentions, We can accept no more than six inentions for any one person during a calendar year. This will allow Masses for those who recently passed away to be offered  in a more timely manner. Mass intentions will be scheduled only one year in advance.

We can also assist in having masses offered outside of the parish, especially in mission territories for those who don't mind availing themselves of the universality of the faith.

All Mass requests will need to be scheduled each year through the Parish Office, and anniversary dates will not be automatically scheduled from one year to the next.

Contact the parish office to schedule your Mass Intention. The parish office is open Monday - Friday from 8:00 AM - 4:30 PM and can be reached at (573) 365-2241 or by email at ourladylake@sbcglobal.net