Every year hundreds of people join together for a very special Novena to St. Isidore, patron saint of farmers and Catholic Rural Life (CRL). Given the essential nature of farmers, farmworkers, and all who are involved in food production and distribution, especially during this global pandemic, CRL is hosting the novena virtually this year. The novena will begin on Thursday, May 7, and conclude on Friday, May 15, the feast of St. Isidore. Each day a bishop from the CRL board of directors will lead the novena, lifting up all the intentions of rural communities throughout our country. Bishop McKnight will lead the novena on May 13 and 14 at 10 a.m. For more information and the full schedule, please click on the button. You can download the entire Novena devotional aid here.

St. Isidore, the Farmer, was born in Madrid, Spain, about the year. He came from a poor and humble family. From childhood he worked as a farm hand on the De Vargas estate. He was very prayerful and particularly devoted to the Mass and the Holy Eucharist.

Isidore loved the good earth, he was honest in his work, and careful in his farming practices. It is said that domestic beasts and birds showed their attachment to him because he was gentle and kind to them. Master De Vargas watched Isidore at plowing and he saw two angels as his helpers. Hence, the saying arose, "St. Isidore plowing with angels does the work of three farmers."

Isidore married a sweet and pious maidservant by the name of Maria. They had only one son who died in youth. Both were most charitable and ever willing to help neighbors in distress and the poor in the city slums. St. Isidore died on May 15,1170; his saintly wife, a little later. He was canonized on March 22, 1622. The earthly remains of the holy couple are found over the main altar of the cathedral in Madrid, Spain.

For engaged couples preparing for marriage in our Church; that they may grow together in their love for one another as they seek to enrich… 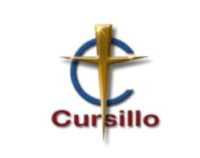 Try a retreat next spring

What is a Cursillo (Ker-see-yo) you might ask?  They explained it to me as a short course on the Catholic faith and in living a…

Please join us and the multitude of prayer warriors coast to coast to pray the rosary! SUNDAY, OCTOBER 9, 3:00 pm Our Lady of The… 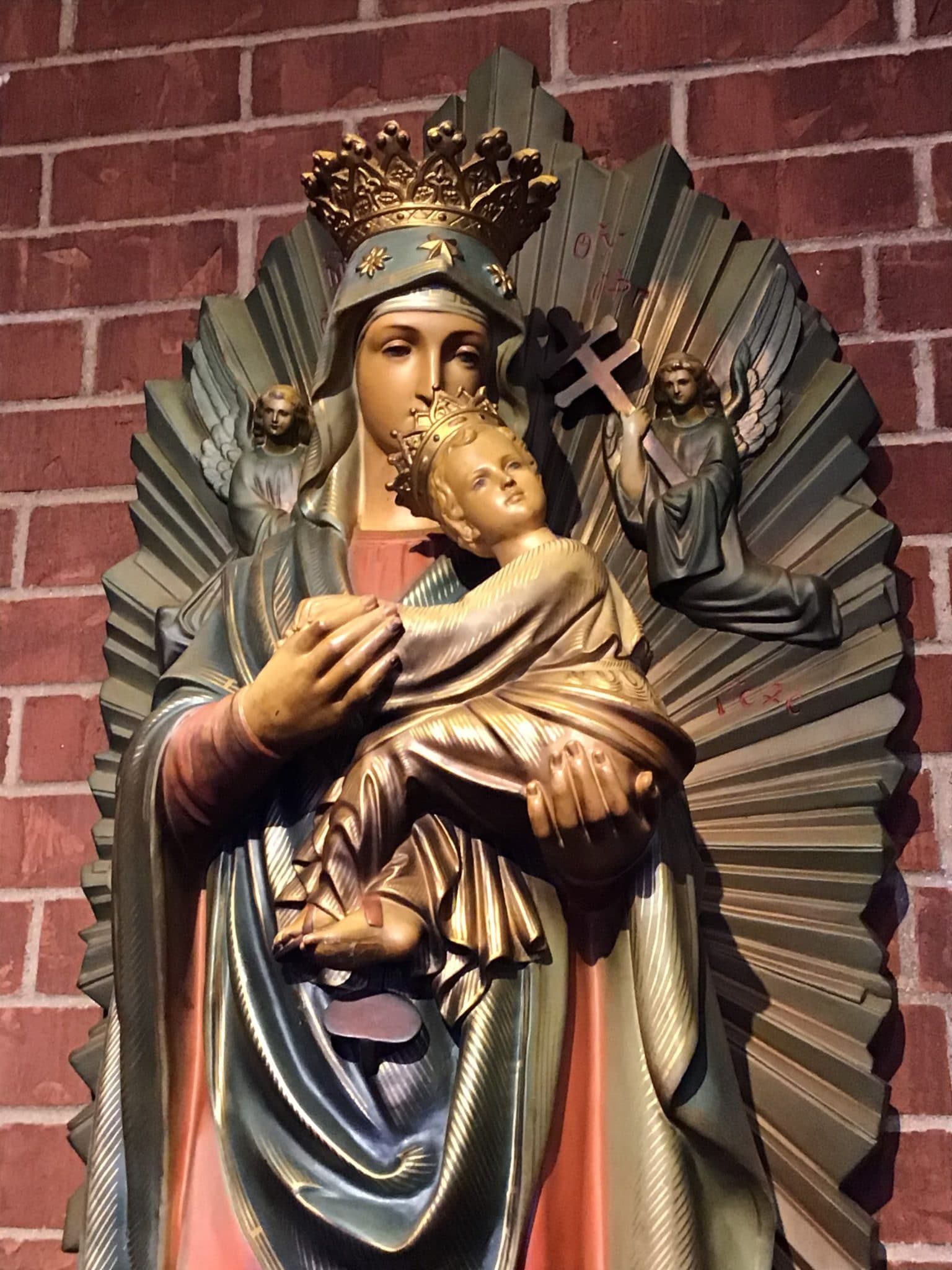 Mary, Queen of Heaven and Earth: Our Most Holy Patroness In honoring Mary as our patroness, our Church continues the ancient custom of naming churches…